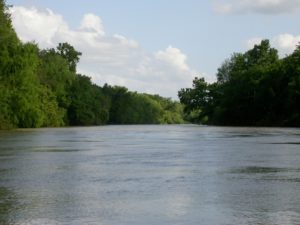 We are pleased to share our enthusiasm as Environmental Stewardship (ES) finishes 2018 having made significant advanced in attaining several of its primary goals.  We are excited to be going into 2019 well positioned to provide best available science into several critical public policy considerations and decisions.

BASTROP – A state district judge in Bastrop on Wednesday heard arguments for and against the contention that four landowners are entitled to a new hearing because they were wrongfully excluded by the Lost Pines Groundwater Conservation District from participating in a 2013 administrative hearing.

The 2013 hearing resulted in a permit  to water marketer End-Op LP (now known as Recharge Water) that allows massive amounts of groundwater to be pumped and exported from Lee and Bastrop counties. The Oct. 18 hearing was part of a legal challenge to that permit.

Judge Carson Campbell ruled in favor of the landowners from the bench Wednesday on the question of whether he even has the authority to review the District’s decision to exclude them. A ruling on the landowners’ right to protest the permit is pending from Judge Campbell.

Environmental Stewardship Celebrates a Water Achievement in the Central Texas 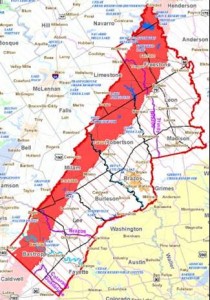 issues in Central Texas, we are on the verge of a major step forward in our efforts to protect the Colorado River and its tributaries from over-pumping of groundwater.   A recent contract between the Texas Water Development Board (TWDB) and INTERA Incorporated will play a vital step in helping planners understand and manage this important ecological and hydrological relationship, thereby achieving one of our major goals – to establishing a science link between groundwater and surface water to inform policy and management decisions.  …